From Dev to Infrastructure: Lucas' journey at Microsoft Operations

From Dev to Infrastructure: Lucas' journey at Microsoft Operations 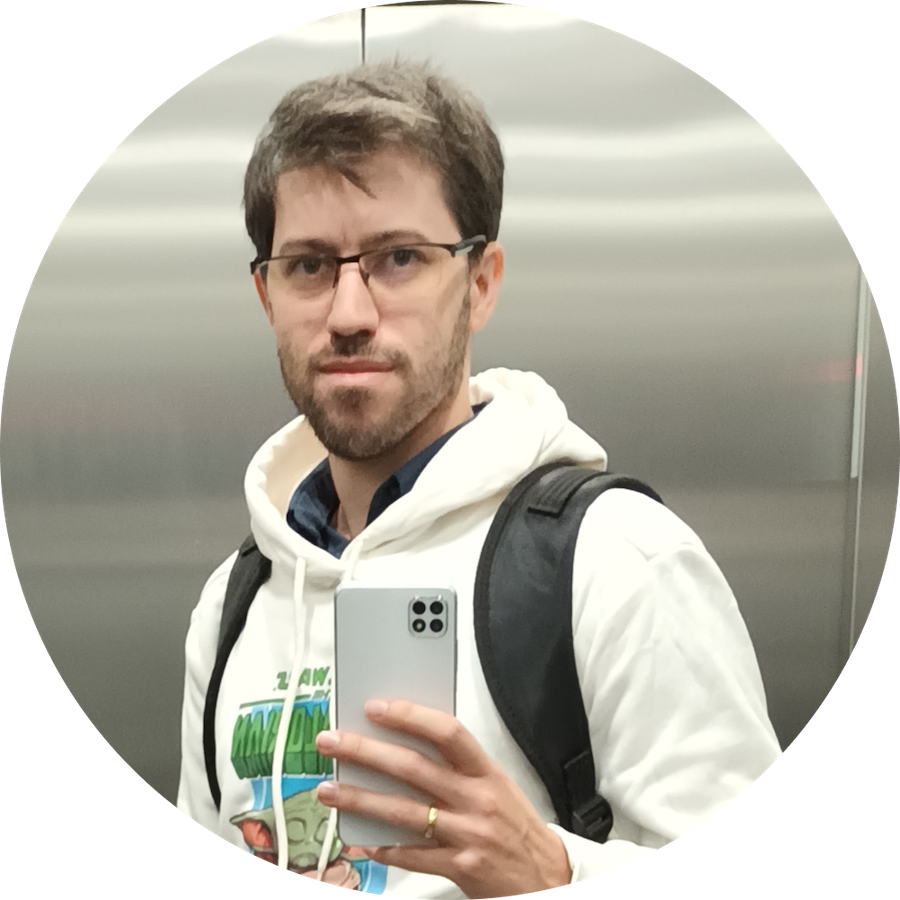 Quite often, the developer’s role is associated with IT development. Since this a hot topic in the IT world, it’s frequently promoted. The only downside is that the operations side rarely receives credit! It's great to write code and create new websites and applications, but someone still has to supervise them properly once they go live. :-)

Meet 32-year-old Lucas, an infrastructure engineer for Microsoft. He’s chosen to change jobs after more than three years on the "other side,” as a developer—also at Microsoft. He reflects with us on this turning point in his career and his hesitations and doubts.

Kate: Hi, Lucas! Thank you so much for your time today. Could you begin by introducing yourself in a few words?

Lucas: Thanks as well! I’m an infrastructure engineer at Microsoft. Basically, I make sure that the databases Microsoft sells to its customers work properly 24/7. I'm not in charge of developing new lines of code, but rather ensuring that a project’s or company’s IT system is working smoothly.

Kate: You weren't always on the operations side, right? Can you talk about your background and prior experiences?

Lucas: I have a rather typical background in IT: I first obtained a master’s degree in computer science at a private school. Right after my studies, I landed a job at Microsoft as a developer. I quickly realized that operations and infrastructure jobs were less popular—but that the demand from companies was increasing exponentially. Seeing the importance of cloud technologies in the tech world, I stopped hesitating and started applying for roles specializing in network infrastructure.

Kate: As a former developer, did you have any trouble landing a job in operations?

Lucas: No, because I only had one requirement: finding a permanent role. To attain my goal, I made sure to aim for a position that did not require a lot of experience. Moreover, the company that recruited me in Romania was looking for French speakers. Obviously, my mother tongue played an important role in the selection of my candidacy.

Kate: Why did you immigrate to Romania, anyway?

Lucas: It was above all a personal choice: I had this desire to turn off on the infrastructure exit, and at the same time, start a new adventure, so I killed two birds with one stone. Moreover, as the standard of living in Romania is lower, I did not feel any repercussions on my way of life despite the decrease in my salary. I was aware that I had to retrain before I could reach a level close to the one I had as a developer. After three years working for Axway, Microsoft again contacted me. They offered me a position as an infrastructure engineer via remote work, so I could stay away from Bucharest. I hit the jackpot! I’m doing a job I love, in a country I love.

Kate: Finally, what is the difference between development and infrastructure?

Lucas: In terms of job, they’re diametrically opposed! Developers create software, apps, websites, and such whereas those Operations build network infrastructure to run everything. For a long time, the two professions were like flip sides of the same coin, but now more and more companies understand that these two roles are complementary. Development and infrastructure both have the same final goal: making software that runs well available to users.

Kate: I see. And concretely, how does one shift from development to infrastructure?

Lucas: I earned certifications as part of my job at Microsoft. There are many organizations, available online, that allow you to improve your skills. I myself am a mentor on Openclassroom: I point candidates interested in moving towards IT in the right direction. The main obstacle for these people, which was also mine when I changed direction, is the impression of regressing, of moving backwards a little. For example, when you go from developer to project manager, the image you give off is definitely positive. Going from developer to operations is perceived more as a slowdown in a developer's career. Operations are still extremely stigmatized, and I find that a shame. If I had stayed in France when I changed jobs, I would have had to completely rethink my lifestyle while I was learning about my new field of expertise.

Kate: As a former dev, do you feel legitimate in your job? Have you gone through what is called "impostor syndrome?”

Lucas: I think everyone goes through this feeling a little bit at certain phases of our professional careers. I'm thinking in particular of the very first job we get. We go from student to professional. The person who recruited us trusts us, and that inevitably adds extra pressure. The challenge is compounded when you're in the process of retraining—or even for certain skill sets. I'm thinking of women in tech, to give one more example. There is a real issue around legitimacy. Without going as far as imposture, how can we ensure that our manager has confidence in us if we ourselves are still unsure of our skills?

Kate: So, what advice would you give to a developer who’s hesitating to go into infrastructure?

Lucas : The first step is to work on your self-confidence. This is what will gradually make this feeling of illegitimacy disappear. It's not easy, but it's the soft skills that you have to work on. Inspiring confidence is not necessarily about offering a nice CV or highlighting your great degree. It's that ultimate impression you give: the way you communicate, pitch a project, and listen and understand the world.

The second step is putting things in perspective. Pressure is rooted in our own fears, and it’s we who instill that. In other cases, it’s just the context that create stress. When I was just out of school and starting my new job, Microsoft was selling my profile to its customers with over 10 years of experience. Obviously, that adds a little pressure.

Kate: How did you work on your self-confidence?

Lucas: I'd like to point out that what worked for me won't necessarily work for everyone, but in moments of doubt, I like to look back and reassure myself by recapping my victories. The Cloud certifications I obtained have helped me put things in perspective. In the moments when I was afraid that I wasn't up to par, I reminded myself that I earned all those certifications through my own determination. When you succeed at achieving your goals through hard work, it's not a matter of putting them aside and forgetting them. Instead, you should routinely note them and then put them forward whenever the opportunity arises!

Kate: Tell us a bit about your infrastructure engineer setup?

Lucas: It's really basic: Two laptops—one for daily work and another dedicated to production tasks that Microsoft needs. I have a Bluetooth mouse. Ah, yes, I have a little particularity: I'm lucky enough to have two "offices" at home. One room for the summer and another for the winter!

Lucas: I’d like to circle around to the subject of the lack of legitimacy that one can feel in the professional setting. I noticed that in most cases, this malaise is a direct result of the management style of a company and/or a toxic manager. I owe my rise in skills to people who have been kind to me. I would therefore say that the work environment is crucial and that you should apply to companies that genuinely care about their employees.